She doesn't want her mother's story to define her life and she wishes that she didn't need to be loved so much. Her nickname is Meeps, which made me feel irrationally irritated!

Over the years, she has become a "kind of ancillary tool to the Voyages of Yoshi. She's relieved when he goes away for long periods of time because it's exhausting to keep up the pretense of being Yoshi's "awesome" wife. He feels inadequate next to his father and brother. He's gay but isn't ready to admit it to himself or anyone else. There's so much value in getting the family members' perspectives, but there was too much activity on Earth.

Madoka's story is the most refined, so she was my favorite. 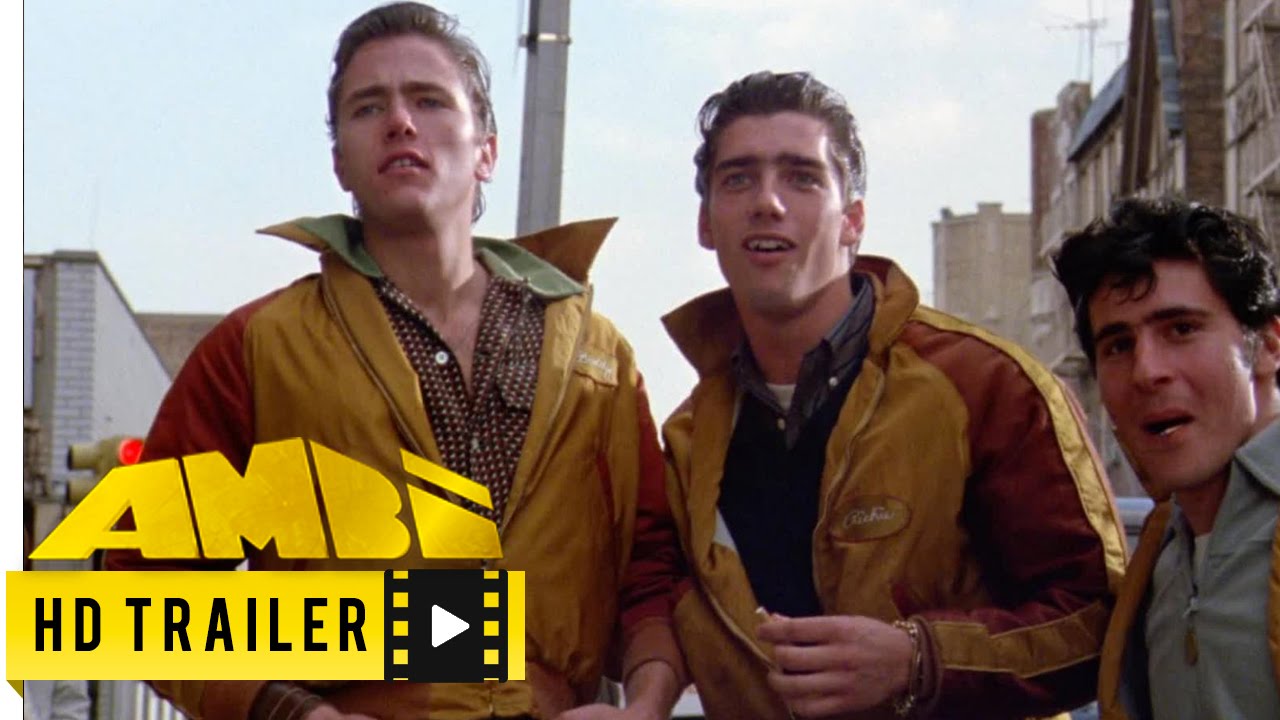 One thing I really liked about the astronaut chapters was their interactions with each other. The family members operated more like independent satellites. I know that's the point, but it made those chapters less interesting for me. My favorite section involving the families was the prelaunch dinner when Madoka and Mireille both engaged in a bit of play acting. In front of a beautiful painting we do not ask ourselves is it real?

We know that it is not real. It is a painting. But we can still be filled with awe at its beauty. This book really messed with my own sense of a reality! I felt awed by the enormity of space when I read Good, Morning Midnight, even though it was fiction. The characters were actually experiencing outer space, so I felt like I was too.

The characters in The Wanderers were in a simulation, so that altered my experience. One of the astronauts sees a glitch that makes them suspect they might actually be in space. With a real launch and a simulated launch occuring at the same time it was always a possibility, but that was the first real clue that something shady might be going on. A switch flipped in me; should I have been reading it differently the whole time?

The glitch isn't the point; it's how the astronauts, and perhaps the reader, react to it. To orbit the earth is not to be shot up to some magical zone where there is no gravity, but to be shot up in such a trajectory that your subsequent fall means you won't hit anything; you will persistently and permanently miss the Earth and circle around it.

To have done this is to understand the persistence and permanence of falling and to understand that what is true does not always feel like what is true. The word planet comes from the ancient Greek word for wanderer. The planets " move in relation to each other and the stars, but they don't wander all over. Similarly, the characters are only partially visible to each other.

Everyone in this book is putting up a facade, concealing parts of themselves from each other, and even from themselves. Being the person they think they're supposed to be prevents their relationships from being as fulfilling as they could be. The avoidance of feeling or causing pain puts a wall between these characters.

To some extent, all of these characters live in self-created artificial environments. So between the simulation and the characters' facades, what's real? It's complicated! I'm reminded of Madoka reflecting on the contradictions in her marriage. She acknowledges that the outside perception of her marriage as solid has some truth to it, but the hollow reality of her marriage is also true.

At one point, Helen becomes so used to her altered self in the outside simulations that her real self looks fake. Some of the characters realize that they've spent much of their lives reacting to situations that they've dreamed up; both Yoshi and Mireille mention being affected by conversations and situations that only occurred in their heads. Regardless of what's actually happened, all the emotions and reactions awakened by their experiences are very real.

On a personal level, the events of this book reminded me of dreams. Every once in a while, I'll wake up irritated with my husband because of something he did in my dream. It's completely irrational, but it felt so real at the time! And like Mireille, I've sometimes worked myself up over an argument that I've acted out in my head. Letter from Yoshi to Madoka Pluto and Charon show each other only one face, never turning away. In astronomy, we use the word barycenter to describe the center of mass between two orbiting objects. Our Luna is smaller than Earth, and so the barycenter of Earth and Luna is on Earth, deep within it, actually.

Because Charon is so large, and its gravitational influence so great, the barycenter of Pluto and Charon lies outside Pluto. Strictly speaking, Charon does not orbit Pluto, nor Pluto, Charon. They rotate around a barycenter between them. 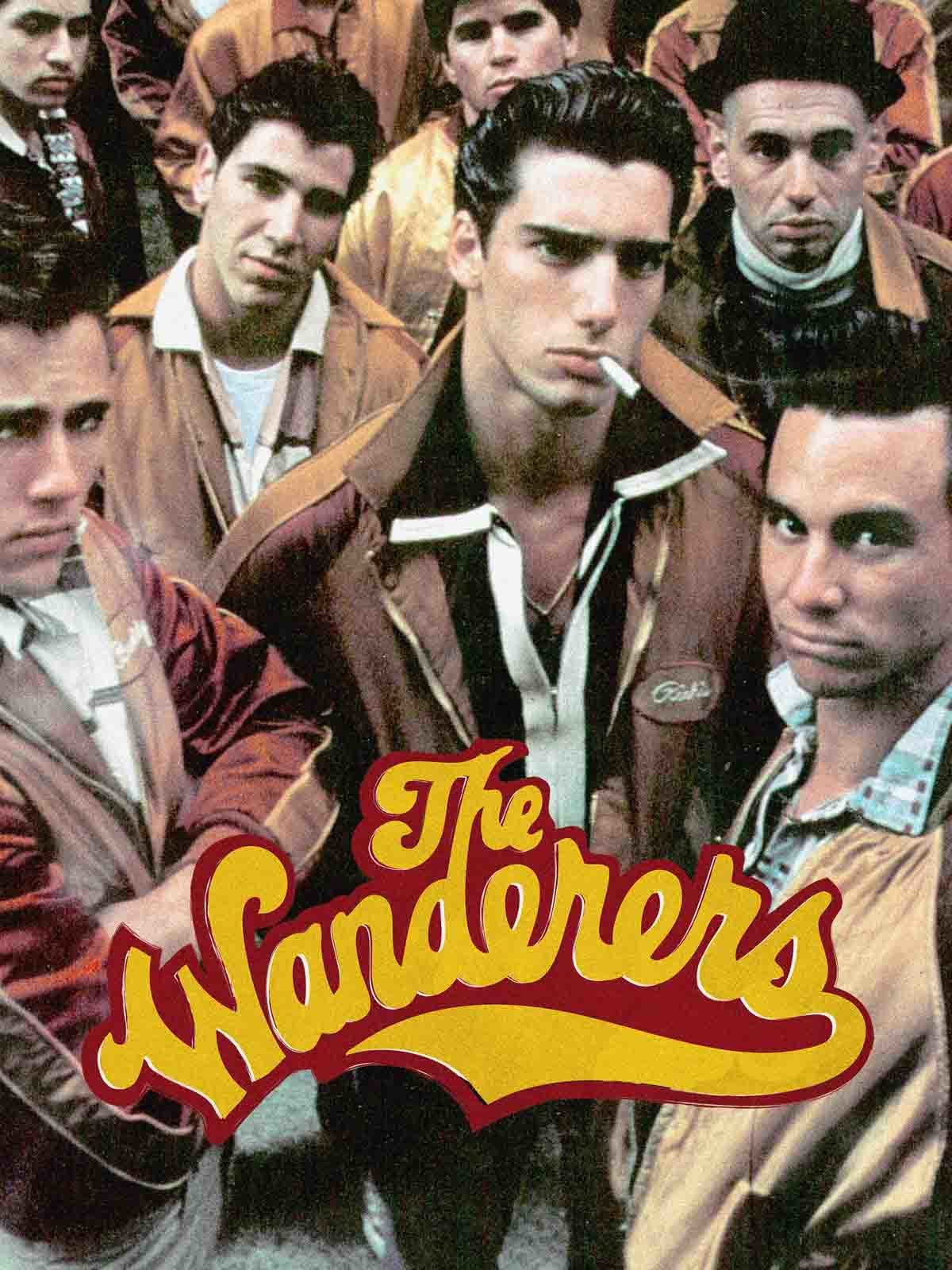 Looking only at one piece of each other. I have come to believe that I have loved you incorrectly. I have been orbiting a dream I cannot touch.


I only know one of your faces. Maybe I did not wish to know. There is a possibility that you are like Luna, and you see all my faces while I see only one of yours. But, forgive me, I do not think this is true. I think we are mutually locked.

Helen insists on not changing or feeling too much on the simulation so that she can feel or change more during the real trip to Mars, but the change is unavoidable. As much as they fight it, they'll all be irrevocably altered by their experience. The Wanderers is a quiet novel without much of a plot, but it provides many thought-provoking ideas to explore.

Mike Massimino talks about another incident with the Hubble Telescope in his book Spaceman, which is one of my favorite memoirs ever.

“The Wanderers” Comes Home at Last

His thoughts during the stressful situation made me laugh, even though I know it wasn't very funny at the time: "This would be my legacy. This does not affect my opinion of the book or the content of my review. It's available now! View all 12 comments. Jul 05, Bradley rated it really liked it Shelves: sci-fi , shelf.

“The Wanderers” Comes Home at Last

I like all kinds of books. I generally don't have much of a problem getting into SF that happens to be more about family and interpersonal drama than about space By all accounts, the extended opening felt like a glorious character-driven lead-up to a tight and absorbing journey to Mars. But when the interpersonal stuff took over and most of the page space was devoted to different family members, all of which staye I like all kinds of books.

But when the interpersonal stuff took over and most of the page space was devoted to different family members, all of which stayed behind, I had to conclude that this whole book wasn't really about Mars or the journey for the three Astronauts, even though the tale centered on them. It merely had the cool journey be a pivot for deep internal monologs and stream of consciousness. It really could have been set anywhere.

It just happened to have space travel as the spice.


The plot really isn't that important. The character studies are where this book shines. From issues of being gay to finding a balance in your life or even the ideas of what is art and despair, it does shine. I wonder if this is going to be a new "thing", though. I've been reading title after title lately that is just mainstream topics and exploration with just a tad of science or science fiction. Maybe one dystopia here or one exploration there, but the rest is just a mainstream novel that could have been marketed so easily as another genre.

Don't get me wrong. It's fine. But I am quite fond of my science and my science fiction.